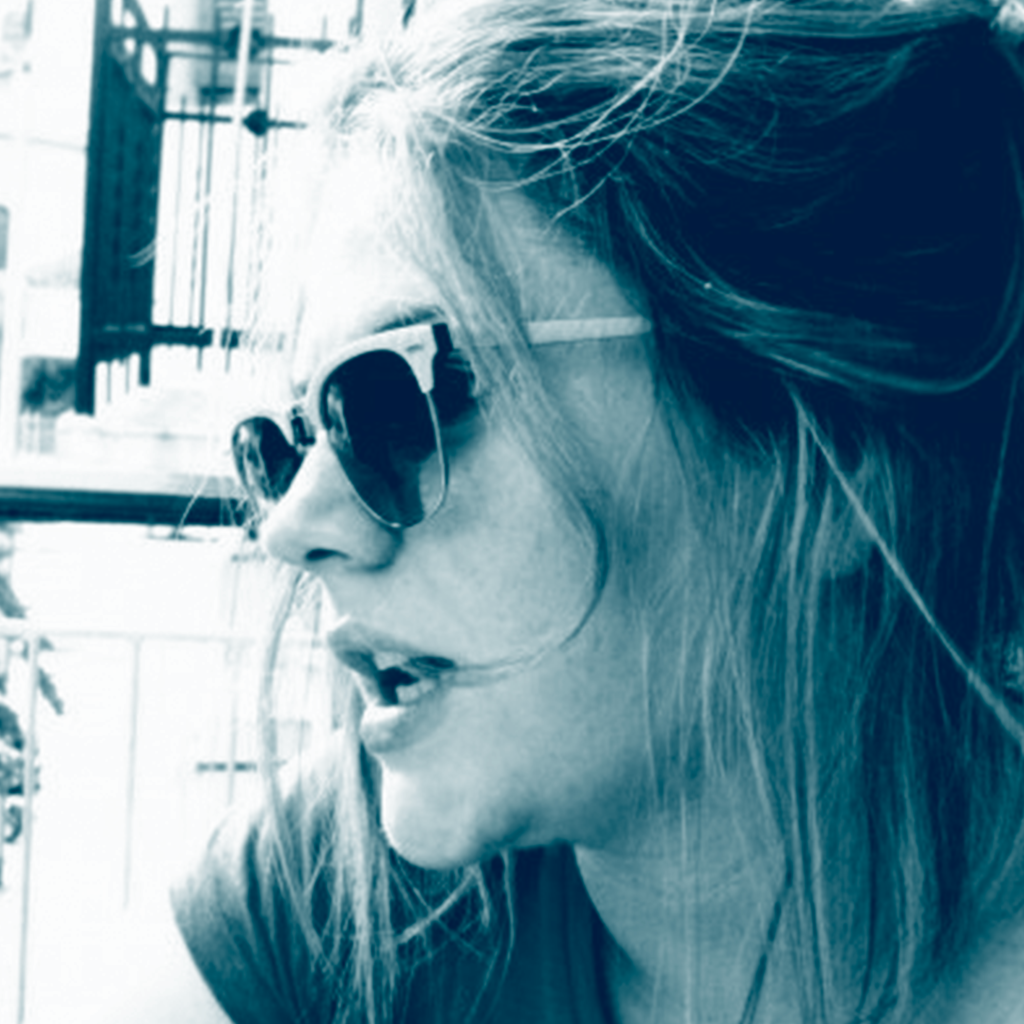 Originally from Greece, Lyto Triantafyllidou is a New York based theater director, interested in
exploring new ideas, colorful stories and unfamiliar cultures, through creating theater works that
expand an audience’s moral imagination. She has presented work in different festivals and
platforms in United States, UK, Israel and Greece. Lyto’s latest work includes a production of
Powder Her Face by Thomas Ades at the Greek National Opera (associate director), the
performance “Call Elsewhere”, based on the play “Elsewhere: a play for an audience of one” by
Stav Palti Negev, presented at New York Live Arts. She holds a MFA in Directing at The New
School for Drama in New York City and a BA degree from Aristotle University of Thessaloniki’s
School for Drama. She is at ​ www.lytotr.com
Mauro Lamanna 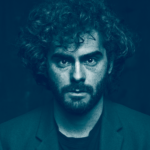